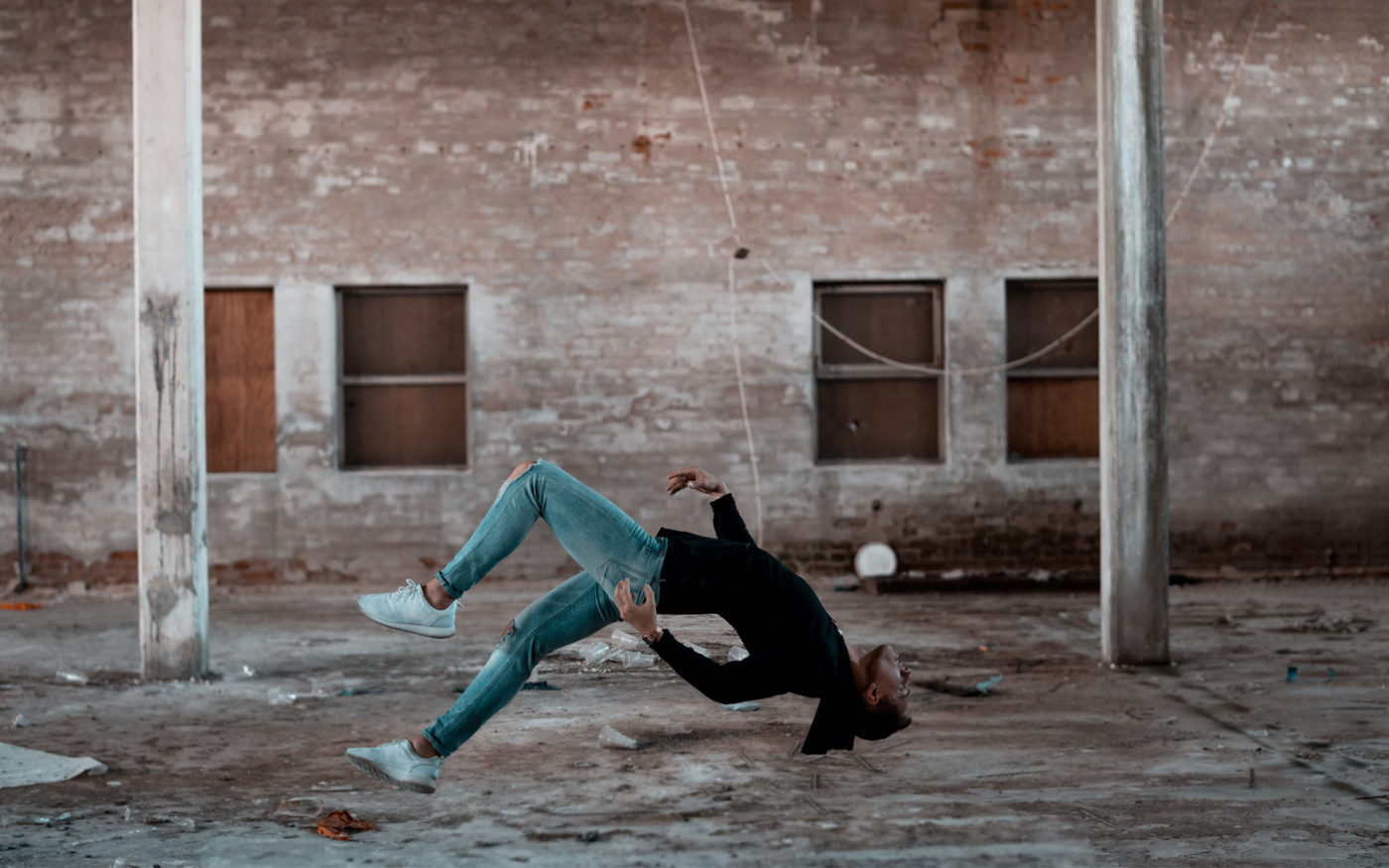 —A collective effort with Walter Argueta

Falls hurt. Have you ever tripped and fallen on cement or even in the bath tub? Falls are never pleasant. They can cause bruises and scars. As a kid, I remember falling from a tree after my father had told me several times not to climb it. ‘Till this day, I still have the scar. Unfortunately, falling in our spiritual life cause the same hurts -not only to ourselves but to the people who surround us. As a result, we either feel guilty, angry, or frustrated for falling in the same sin you promised God you won’t ever commit again.

I think we’ve all been there. We’ve all fallen short one way or another. Whether you’ve been a Christian for a few days or a few decades, the power of the Cross is still a relevant message. Why? Because it’s the cross where we find His forgiveness and where we find Grace.

Many times before when I’ve done something wrong before Gods eyes I would “punish” myself because that’s how I was raised. What happens as a kid when your parents catch you doing something bad? They punish you! Therefore, I had viewed God as an angry person who was always ready to punish me after I did something wrong. So again and again, I would always try to earn his approval. I fasted, I read the bible more, I did good deeds, thinking that it was the way to gain Gods favour in return -as if I had lost it because I had sinned- but my efforts never brought me closer to Him. It was until I discovered what Grace was, I came to learn that my efforts weren’t bringing me closer to God but further away from Him and that all God wanted from me was repentance, as He waited for me with arms wide open, standing closer than ever during my brokenness.

Confession without real repentance becomes simply a a religious act

We confess our sins to God because the Bible tells us too and as a result, it makes us feel better. But true repentance happens in intimacy with God. When I’m not just confessing my sins to God but also having a change-of-mind. When I see that my sins hurt the Father, I simply don’t want to do them. Not because it’s bad, but because I don’t want to hurt the one I love. When I’ve fallen, I recognize that Jesus died for my sins and my transgressions.

One of many reasons why this generation has a hard time accepting grace is because it’s been freely given. We’ve been taught that in order to earn something we must learn to work for it. But God is willing to offer you forgiveness and grace today. Grace is only free to us because Jesus paid a price for it. Things become so much for valuable when we see how much someone has paid for it. Jesus bled, was humiliated and tortured so we can receive forgiveness and redemption with the Father.

Grace isn’t something we should take advantage of. We can sometimes use grace as an excuse to keep on sinning, but grace is what empowers us to not sin! Sometimes we spend so much time and energy grieving on what we’ve done in the past, while God has already forgiven us and is waiting for us to live a life in freedom.

After the encounter Mary Magdalene had with Jesus, Jesus said to her, “Go on and sin no more”. Jesus already knew he was going to pay the price for her short comings, but it was His grace that empowered her to go on and sin no more. Love is always found in forgiveness. When I’ve hurt my loved ones -the people that mattered the most to me- they still forgive me. That act alone showed me how much they loved me and that became my motive to keep on going.

In this past season of my life, I held a lot of resentment, anger and hate in my heart. I couldn’t find a way out of it and felt the Holy Spirit guide me back to this teaching; that He is a graceful Father. I had a hard time spreading grace to those around me because I was struggling with receiving grace from God. The more we accept the Father’s love the more we will be able to give it.

“Live creatively, friends. If someone falls into sin, forgivingly restore him, saving your critical comments for yourself. You might be needing forgiveness before the day’s out. Stoop down and reach out to those who are oppressed. Share their burdens, and so complete Christ’s law. If you think you are too good for that, you are badly deceived.” ‭‭Galatians 6.1-3 [MSG]

Let’s be people who walk with others through their storms and through their mistakes. They might sin differently than us, but we all need of His grace.

Let’s accept His grace and strive for purity because Jesus is saying, “Neither do I condemn you; go and from now on sin no more!”